Igino is an entrepreneur, engineer and co-founder of Bear Flag Robotics, building autonomous technology for farm tractors. Prior to founding Bear Flag, he was an early engineer at Insieme Networks which was acquired by Cisco Systems in 2013. He founded his first company in 2007, a profitable automotive parts marketing company, in the midst of the great recession. 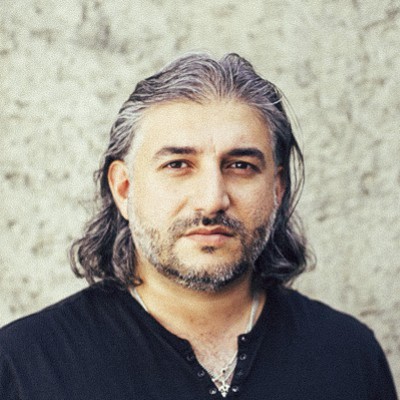 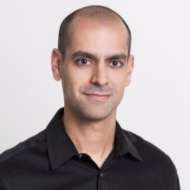 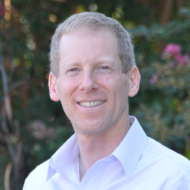